I used to do a lot of different things besides cartoonizing and this reflected on the things I used to write about on my website. However, it seems theses random scribbles and even poetry can look like junk for some so to keep my website professional I moved all my randomness over to this page! If you’d like to check these out go ahead! I won’t be able to stop you.Cartoonizing the world,
TheCartoonist 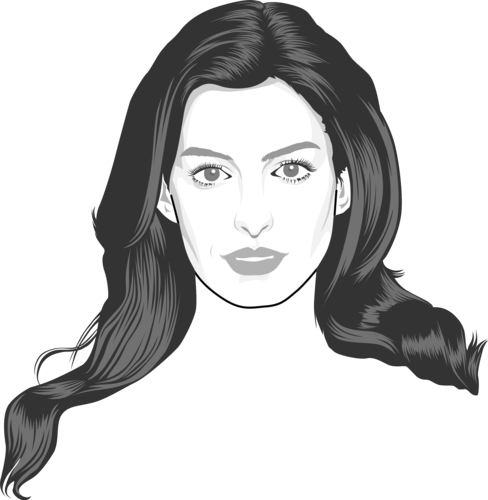 I rode the boat on the river to the sea,
To everyone who is looking at me.
From the humble brooks and shallow waters,
I found happiness being one of Hollywood’s daughters.

The sun is shining, it is very bright.
And the stars liter on a canopy of red,
As I smile ever so sweet every night-- thinking
of a palace of mirrors as I sleep on my bed.

I am beauty incarnate.
From the concrete jungle,
I traveled to greener plains
I see the top of the hills
As I ride the waves.

But sometimes I wonder,
If the winds on my sails,
Will tear them asunder.

The knowledge that most that have made this journey,
Find themselves in a dreadful hurry.
To know that all the beauty is all mine,
Is prescience to seek only my last line. 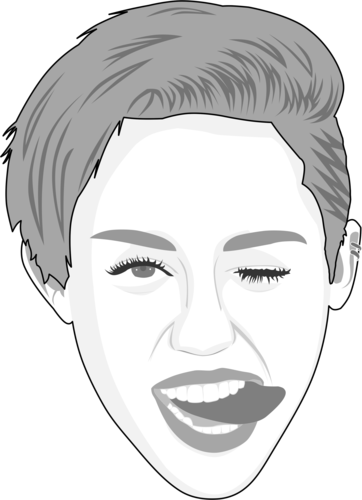 Who would have thought that the sweet young Disney star would later become the controversial, wrecking ball riding, and joint smoking celebrity she is today? Dressed in her outfits, which are very revealing to say the least, she sings her heart out to attention-grabbing, last song syndrome inducing songs that does nothing but accentuate her Ferrari red lips and porcelain white skin. Say what you want about my girl, I just love her. And while she isn’t the prettiest or most respected female pop star of the time, she certainly exuded more daring confidence than her contemporaries, Katy and Gaga this year, and stole the scene from underneath their feet. She’s like watching a cocoon turn into a butterfly, radically changing, making it known to the world that her feet are finally off the ground. 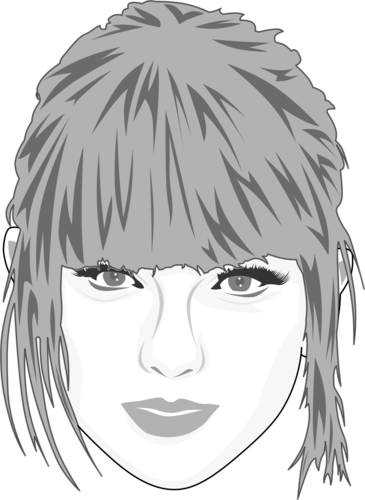 Taylor Alison Swift is known globally as a singer-songwriter from the United States for her country pop songs. The success of her first singles such as "Our Song", "Love Story" and "You Belong With Me" catapulted her into the global stage. Her lyrical musings of teenage life with a hint of nostalgic after effects makes her one of the few artists in the world that brings together a plethora of experiences from one's youth. 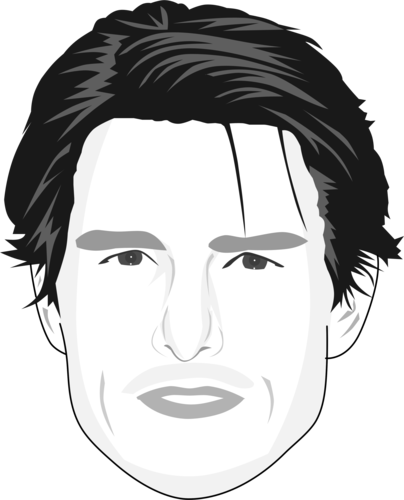 Tom Cruise was born on July 3, 1962. He is a well known actor from Hollywood, and his rise to fame was when he stared in the 1986 movie Top Gun. It was the hit movie series Mission: Impossible with him starring as Ethan Hunt at the time led to the peak of his mainstream success.

TheCartoonist trivia: Some other movies that I liked with Tom Cruise include, Rain Man, Jerry Maguire, and The Last Samurai. 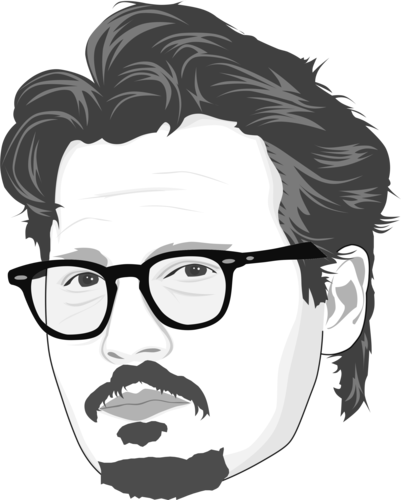 Beyond the concrete mountains,
I look for the neon sunrise,
And the river of bright red lights,
That leads back home.
He’s the phantom of the night,
An ominous mystery,
But provides me security,
He whispers to me words—
Like drops from an absinthe spoon,
Clever yet asinine, the wise young fool.
He looks over the oriental seas,
As her ships come to his lonely shore.
He loves me;
Though the love we share is platonic at best,
I can’t help but wonder if I am like the rest.
He knows me too well.
And when his night sirens beckon me,
To awake from my slumber; I wonder,
Did I ever give him the love he deserved? 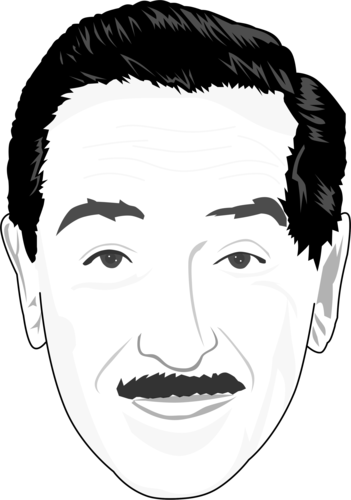 Walter Elias Disney was born on December 5, 1901 and he is the world renowned businessman who founded The Walt Disney Company, the largest media conglomerate to date. Once also a fellow Cartoonist by trade, a series of business ventures in the cartoon business eventually led him winning a special Academy Award in 1931 for the creation of his most famous cartoon "Mickey Mouse". 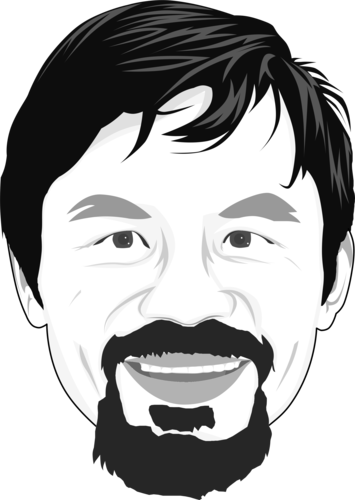 Pac-Man, The Nation's Fist, THe Mexicutioner, The Destroyer, Fighting Pride of the Philippines, National Godfather (for Filipinos reading this, I never thought Manny was called the Pambansang Ninong), The Fighting Congressman, The Filipino Slugger, The People's Champion etc. etc. Manny is our national heritage. With him lies every Filipino's hope and dream to one day transcend poverty, and reach one's full potential. I'm not a fan of boxing (too violent for me ^__^), but I am a fan of what Manny is to my country. 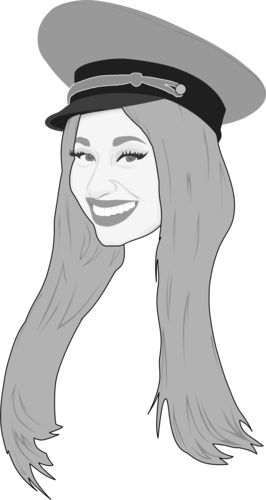 Did you know that Nicki once worked at Red Lobster as a waitress? I’m pretty sure she didn’t get any more tips taking orders with an extra side of flow, because she got fired for being rude to customers. No disrespect, but my girl sure knows how to wreck rhymes with a fancy flair. Did I mention I love her hair? Lil’ Kim’s second coming? I don’t think so. Whatever Nicki has brought to the quintessential arena of female rap, she has done with a unique sass and style that is sure to last for years to come. 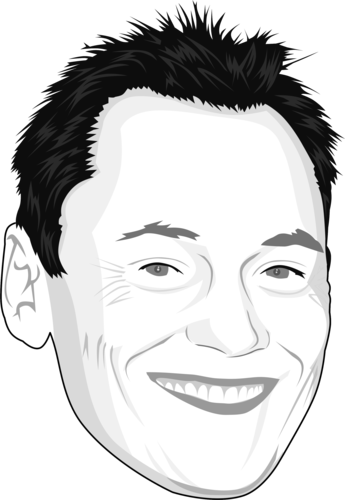 "Terry is a broadcaster, TV presenter, writer, actor, stand up comedian, and producer. Early on in his career he was involved in the local music scene, eventually helping create his own show called The Word that brought new music to British TV. Currently he is still involved in music and producing, but has also recently been doing stand up comedy, with his show: 'Naked Confessions of a Recovering Catholic.'" 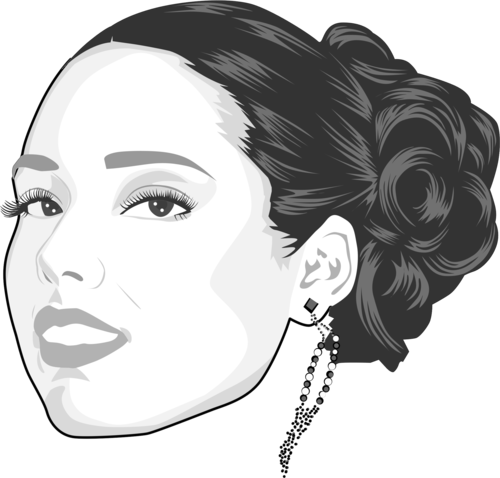 It’s Sunday morning and I just want to curl up in my bed and listen to If I Ain’t Got You while drinking my morning tea. Alicia is the type of artist that just brings a lot of soul to her music. The words and melodies of her songs just spill into my own emotions; and somehow, every heartache and loving memory within me speaks with one voice. Somehow, everything’s going to be alright. 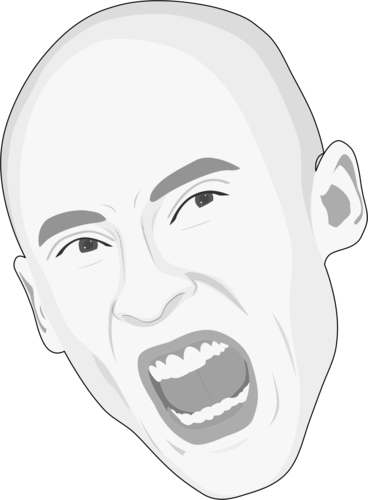 Now I'm not sure why I would post Kobe here in my blog, since I am not the type of girl that follows basketball (sorry guys). I had an ex though that was certainly obsessed with him, and when I read about him somewhere online I decided to make this really funny cartoon of his face ^__^. Random, yes? I hope all you Kobe fans out there like it.